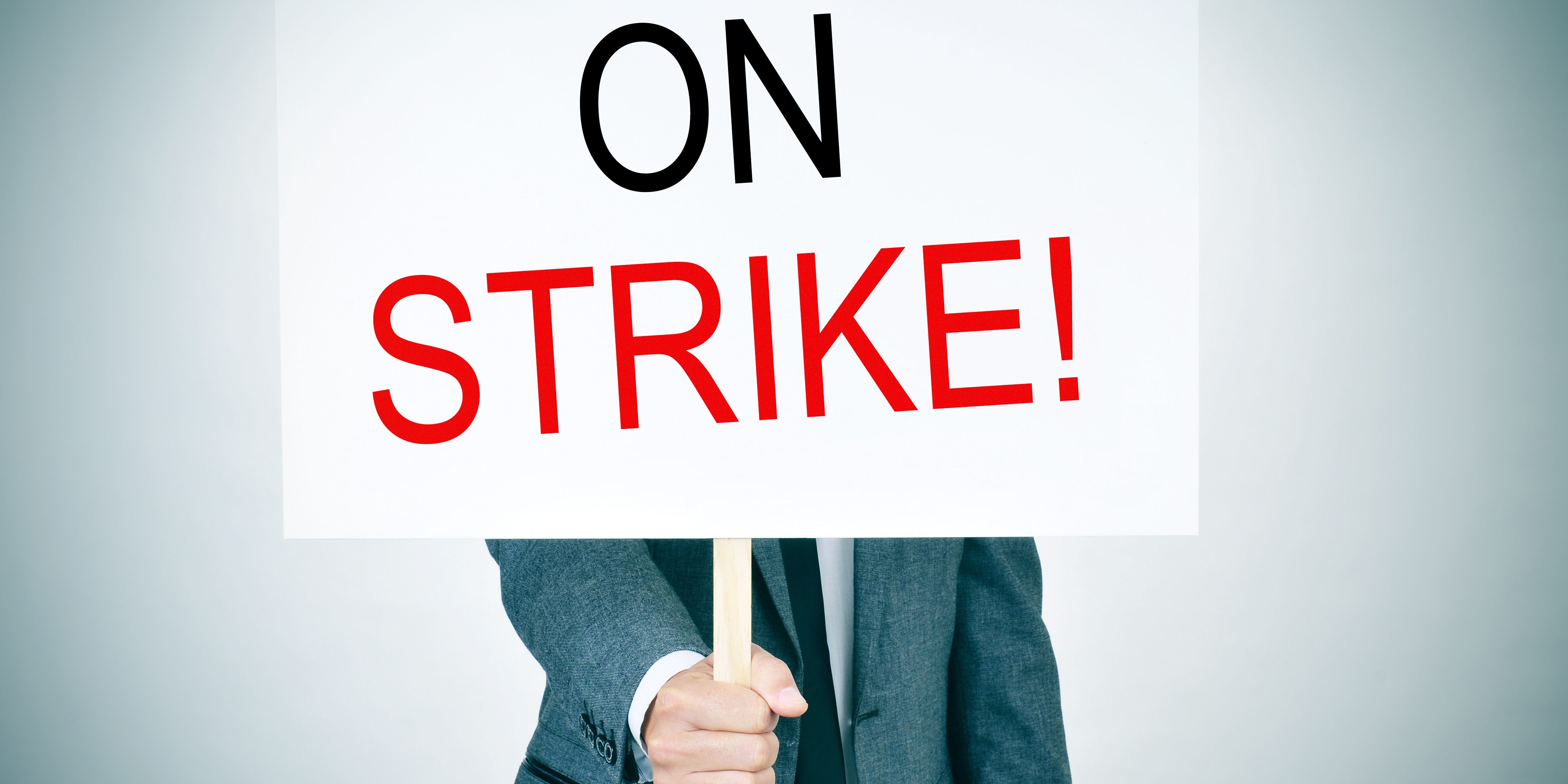 Congress of South African Trade Unions (Cosatu) has followed the requirements for the strike through Nedlac and in compliance with the Labour Relations Act.