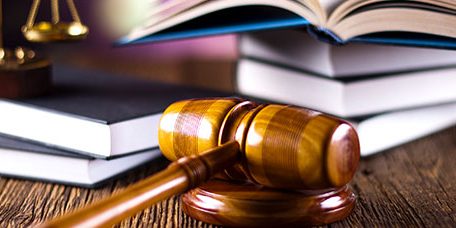 For your perusal, the following refers:

THE QUESTION ABOUT THE END OF BBBEE INEVITABLY COMES UP BUT: RAMAPHOSA SAYS BEE POLICIES WILL NOT BE SCRAPPED

President Ramaphosa has defended BBBEE policies, adding that they will not be scrapped.

Ramaphosa also dismissed claims that the BEE policies were discriminatory, and that government will not back down in pushing for BEE in South Africa. He said those who were on top of the building must not push down those trying to move up the ladder. They must not kick the ladder away to stop people from going up.