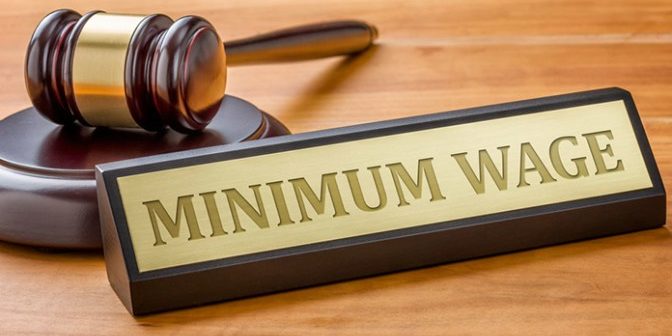 As per our most recent Channel Chat regarding the NMW (National Minimum Wage) as indicated below, and various communication over the last year plus, the following refers:

THE ‘HISTORIC’ MINIMUM WAGE TO COME INTO EFFECT ON JANUARY 1, 2019

The national minimum wage of R20 (Twenty Rand) per hour will be effective from January 1, 2019, President Cyril Ramaphosa announced at a ceremony on Friday in Kliptown, Soweto. The location was chosen in a nod to the Freedom Charter, which was adopted there in 1955 and called for a minimum wage.

Ramaphosa signed four bills into law in late November [click on link to read more] to give effect to a R3 500. (Three thousand five hundred) monthly national minimum wage for most categories of workers but did not announce a start date, until as on Friday 7 December 2018. The ceremonial event on Friday was attended by representatives of business, organised labour and community groups.

The legislation will see a R20 (Twenty Rand) compulsory hourly rate, which will be phased in at R18 (Eighteen Rand) an hour for farmworkers and R15 (Fifteen Rand) an hour for domestic workers.
To read more: https://m.fin24.com/Economy/ramaphosa-historic-minimum-wage-to-come-into-effect-on-january-1-2019-20181207

Therefore, we are compelled as per the legislated hourly rate to amend all wages below the NMW, by Temporary and Contract Employee (Assignee), to be in effect 1 January 2019.