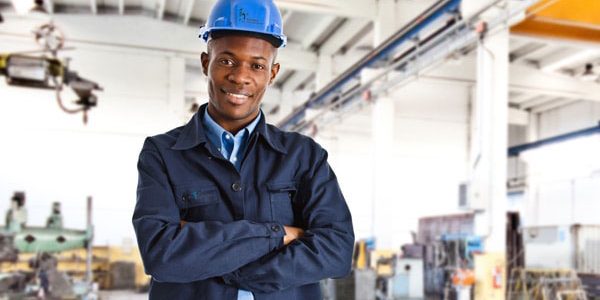 Many of our Clients and industries still refer to companies such as ours as ‘labour brokers’, whilst others as TES (Temporary Employment Services).

FYI we deem it important that you understand the difference between the two from a SARS and LRA point of view, the below explains the same in easy terms.

Within the context of the below, of the attached (1st) (SARS) we are not classified as a ‘labour broker’ although there is a commonality in reference in the industry to ‘labour brokers’ (as indicated in ײַyellow below) being TES (Temporary Employment Services).

Within the definition of TES, the following refers:

TEMPORARY EMPLOYMENT SERVICES AND THE LAW

WHAT IS A TEMPORARY EMPLOYMENT SERVICE:

“ … any person who, for reward, procures for or provides to a client other persons who render services to, or perform work for, the client and who are remunerated by the temporary employment service.”

MUST A TES REGISTER:

DOES THE LRA DIFFERENTIATE BETWEEN TES EMPLOYEES:

Section 198A of the LRA applies only to employees earning below the threshold. These employees are often considered to be vulnerable employees and are afforded additional protections in terms of section 198A.

WHAT ARE TEMPORARY SERVICES:

Channel Chat – TERS HAS BEEN EXTENDED, BUT NOT FOR EVERYONE